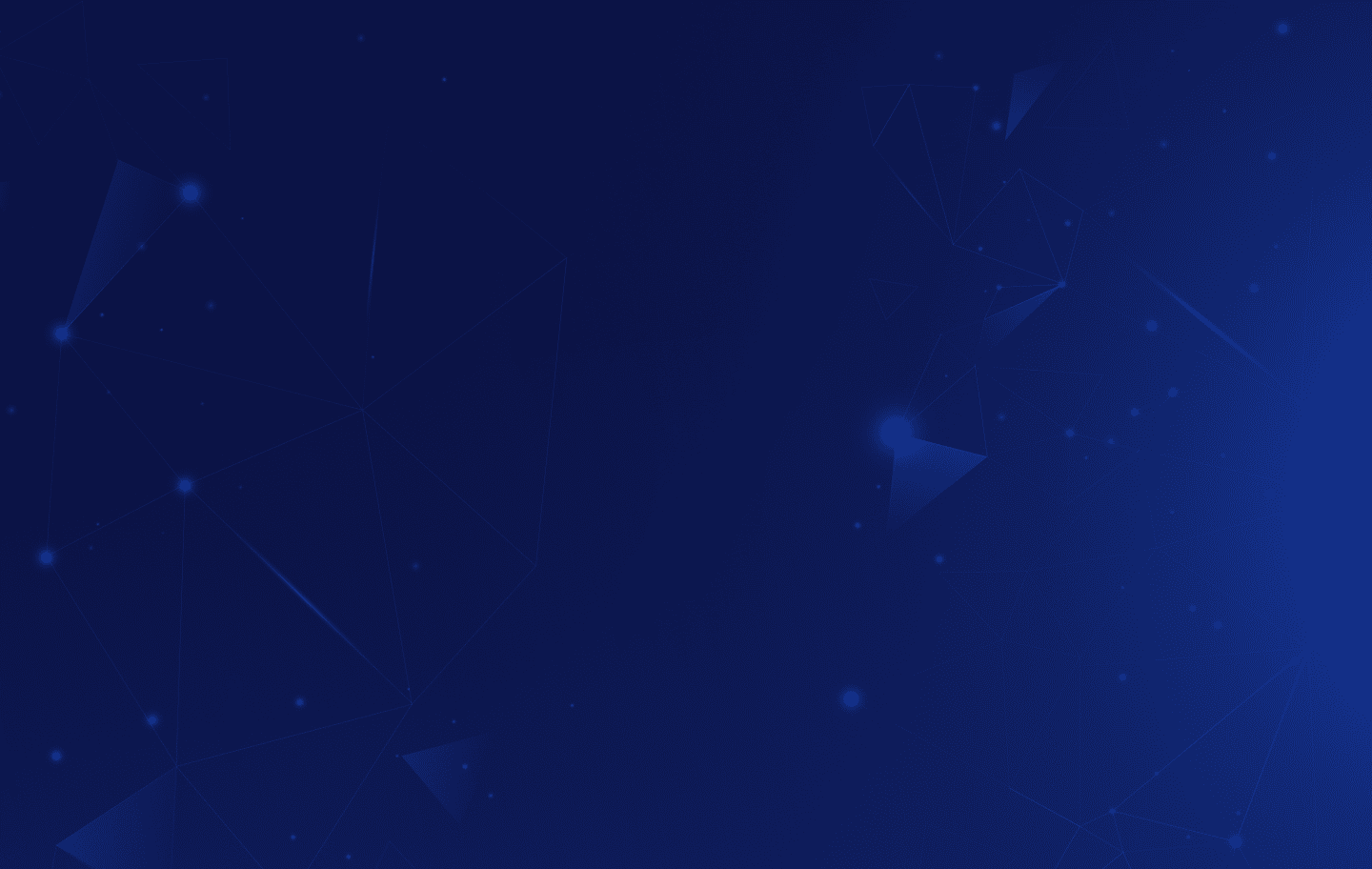 Global AI-powered Order-to-Cash platform, Sidetrade, today announced an acceleration to its North America offensive strategy with plans to invest $24 million and add 110 full-time jobs in Calgary over the next three years.

Plans to invest $24 million and add 110 jobs in Calgary

Just one year since the launch of its North America operations, Sidetrade has exceeded expectations with 58% of its new bookings now from the North America market. The SaaS provider has been recognized by Gartner as one of just three Leaders in the 2022 Magic Quadrant for Invoice to Cash applications.

Sidetrade is now accelerating its expansion into North America by investing $24 million in the next three years and hiring in the region.

Brad Parry, President and CEO of Calgary Economic Development, said: Sidetrade’s expansion in Calgary as its North American headquarters speaks to the city’s leading business environment and the exciting momentum in our tech and innovation ecosystem. Alberta and Calgary are centres for AI excellence with highly skilled talent, and as a global leader in AI, Sidetrade joins a growing roster of multinational companies that call Calgary home, where bright minds with big ideas are solving global challenges.

Sidetrade plans to fill 110 new positions and is recruiting at all levels (from entry level positions, up to executive leadership roles) for sales & marketing, professional services, IT support, and R&D. As part of its ongoing commitment to develop its talents, Sidetrade will also offer the Sidetrade Academy – a training program for successful onboarding experience and career development.

A business hub in Calgary to support North American operations

Calgary is the perfect location for Sidetrade thanks to the local authorities who are dedicated to making Calgary an attractive location for international tech companies. The news also coincides with the Government of Canada’s reinforced commitments to AI technology as a driver of economic growth and good jobs.

George Chahal, Member of Parliament for Calgary Skyview said: I am pleased to congratulate Sidetrade on the grand opening of their new Calgary office. It is an exciting occasion as Sidetrade — yet another world leading AI and tech company chooses to call Calgary home. It also marks a significant milestone towards Canada’s success as an emerging global IT and technological leader. Artificial Intelligence is among the greatest and most innovative technological advances of our age and has significant impact on the daily lives of Canadians. Canada’s strategy to become a world-leader in all things tech will help drive economic growth, build a resilient, modern economy and attract top talent from across the globe.

Sidetrade’s new Canadian hub will also support its growing international customer base and help to grow the business across the continent.

For their offices, Sidetrade has chosen the Ampersand building in downtown Calgary, an area which is increasingly attracting global technology companies. Currently, Calgary is ranked in the Top 50 North American Markets for Tech Talent, and was recently revealed as the third best place in the world to live according to Economist Intelligence.

Sidetrade has already hired 44 people in North America, including 20 new staff for its Calgary-based business hub, adding to its global workforce of 300 employees.

As our reputation for innovation grows, more companies like Sidetrade are recognizing the competitive advantage Calgary offers given our deep talent pool, our infrastructure, and the low cost of doing business.

Olivier Novasque, CEO of Sidetrade, said: Calgary is the perfect location to bolster our global ambitions. Today is a major step forward for Sidetrade. Our new Calgary location is a business accelerator for the North American continent and will provide solid support to our customers worldwide. What’s more, Sidetrade is a truly multicultural organization, and we’re pleased to embark on the next stage of our journey with more Canadian teammates. We look forward to the years ahead with confidence. We have the vision and the resources to be a world leader in AI-driven Order-to-Cash applications.

Web Summit as a first timer: How to make the most out of it