SNCF Développement teams up with Sidetrade to unveil its new “advancement score”, a new key indicator of investment in startups

SNCF Développement, along with Sidetrade, unveils the « advancement score », a new key indicator of investments in start-ups. Indeed, while fundraising figures are widely accessible, nothing allowed the identification of the most advanced start-ups up until now.

Among 1, 500 French start-ups from Sidetrade’s Cloud, this new tool identifies those who drew big investments quicker than their competitors. Start-ups are graded from -5 to +6. The higher the score, the faster the start-up won the investor’s trust compared to the average of start-ups created the same year. Investors now have an impartial selection criterion at their disposal, allowing them to align their targeting with their investment objectives.

The first edition of the advancement score identifies 35 high performers with a four to six years advance on their development. Four of them reached the maximum score: Eren Renewable Energy, Blade, Nouvelle Vague and Vivet Therapeutics.

“These organizations are usually run by experienced founders: serial entrepreneurs, seasoned executives… They are at times unknown but are worth following very closely”, Cyril Garnier, CEO of SNCF Développement, explains.

“The study shows that you can reach a full and comprehensive understanding of a field and its progression with smart use of data and Sidetrade’s evolved algorithms”, François Bancilhon concludes, Sidetrade’s Chief Innovation Officer.

Find the study (available in English and French) with its methodology note here:
http://www.sncf-developpement.fr/actualites/score-precocite-startups-15721. 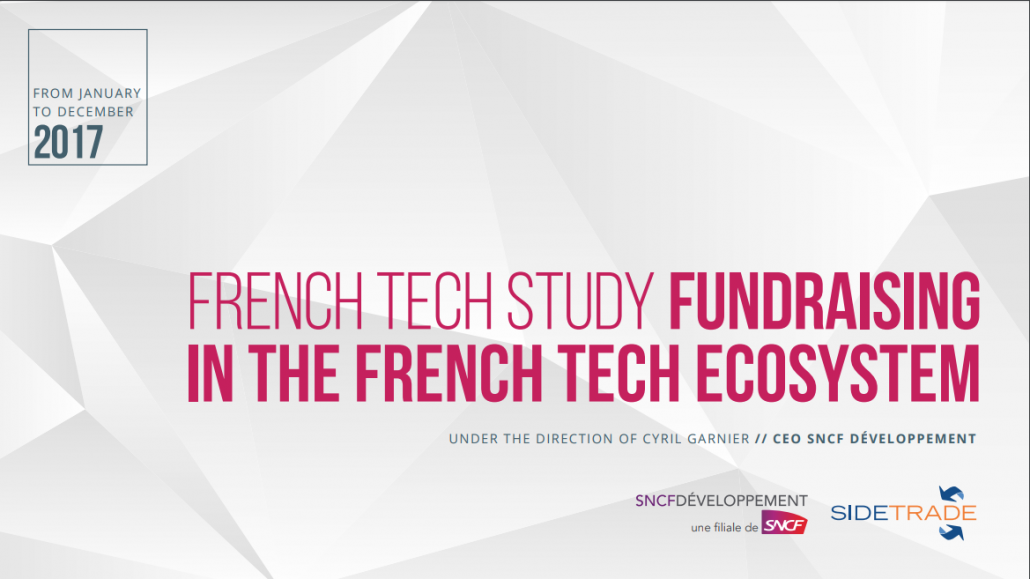 AI for client relationship management: the video
Scroll to top